learn more about your favorite turkeys... 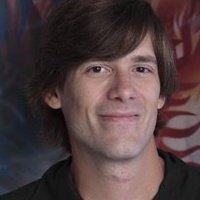 Adam is originally from South Bend, Indiana where he graduated from Indiana University with a Bachelor's of Theater in 2003.  After several years of local acting, he co-founded Essential Stupidity with some college friends and did live shows from 2005-2007.  When that group folded he went on to do Standup comedy for the next two years and was privileged to emcee for several great comics.   Adam took Jet City Improv classes when he got out to Seattle, to refresh and enhance his comedic skills.    Adam founded Turbo Turkey as an improv troupe in 2009 along with Norm Bellas and two others.  The group has had countless members and delved into both Sketch Comedy and some stand up comedy along with improv.  Josh Rodriguez and Michael  Tangedahl and Norm have stuck with the group and along with Adam and others have performed countless shows together including participating in Seattle Sketchfest this past september.   Adam is thrilled to welcome new members Lara Fox, Lauren Scoville,  Ashley Almon, and Robert Keener and looks forward to them adding new life to Turbo Turkey.   When not doing Turbo Turkey, Adam been seen in many plays including Renfield in Dracula, Duke Senior in As You Like It,  Paul in Moon Over Buffalo and recently as Mr. Hilton in Burien Actor's theater's Coney Island Christmas.  Thank you for all your support fans and much love to Anna 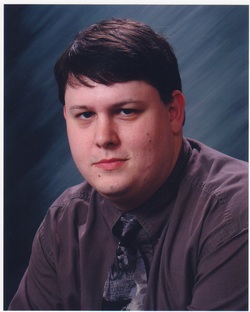 Michael was born in Seattle. Then at age nine, he relocated to Sioux City, where he discovered he had an interest in theatrical arts. At the Sioux City Community and the Lamb Productions theaters, he honed his talents for acting, character voices, and dance. This led to his receiving the Best Supporting Actor award at AACT Fest for his role in Parallel Lives. After high school, Michael became a founding member of the improv troupe,  Dinner 4/2 w/Salad Bar. In 2010, he returned to his hometown of Seattle to further pursue his passion for theatrical arts. He came across Adam Hegg and soon became an active member of Turbo Turkey. Michael is an avid cinephile which provides him with a large knowledge base to draw from in his approaches to writing and performing. 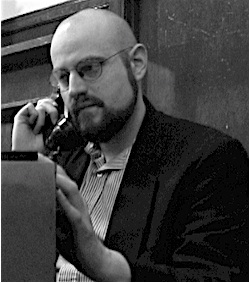 Josh has been a lover of the stage since his youth. Starting in high school with four years of drama and theatre arts where he was in productions such as The Dining Room, Grease, and The Importance of Being Earnest. After graduation from high school, Josh moved to Virginia and performed for a few years with a dinner theatre company, Murder Mystery Dinner Playhouse. He then moved to Seattle in 2005 and did a few short film roles here and there including "Sell your Savior," a mock religious comedy featured in the 48 hour film festival. He joined Turbo Turkey in 2010 and the rest is epic comedic history. Oh yea, he also does standup comedy! (...Well he stands on a stage and tells jokes, whether it's comedy or not is up to the viewer...)