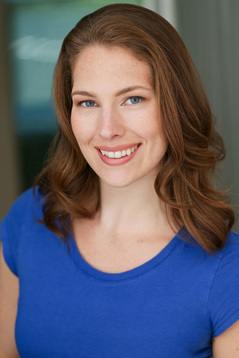 Lara is stoked to finally be doing improv! She's wanted to give it a try for a long time, and is thankful the Turkeys decided to give her a shot. Lara recently relocated to Seattle from Boston and has performed professionally all over New England.  She started as a dancer doing musical theater, went to college for film/theater acting while taking private voice lessons, then started doing TV commercials, film, and opera.  Along the way, Lara has also done modeling, voiceovers, children's theater, and mask work.  In 2007 she graduated Summa Cum Laude from Fitchburg State University with an English/Theatre Major, and a Music Minor. Additional training includes acting coaching with Aaron Levin, voice with William Carey, coaching with Elaine Smith-Purcell, Classical Singer Convention 2010, Richard Crittendon Summer Opera Workshop 2009, film acting with Ken Kreps, Tom Logan and Richard McElvain, modeling for photo shoots and runway at John Robert Powers and New England Models Group, and dance intensives at Broadway Dance Center, Jeannette Neill Dance Co, and Northern Ballet Theater. Learn more at www.larafox.com 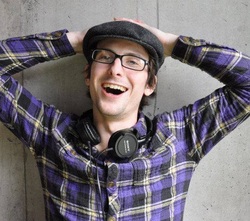 Robert Keene ENJOYS LYING ON HIS GREY DECK LISTENING TO HIS IPOD NANO. Ocasionally he takes a break and dreams of getting a hydro powered jetovator from shutupandtakemymoney.com 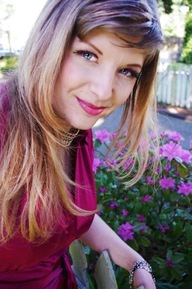 A native Northwesterner--having lived in both Idaho and Washington-- Lauren is passionate about the local Arts and keeping them alive and well in our own backyard.  Turbo Turkey and Burien Actor's Theater (formerly "Little Theater") has given her many opportunities to do so! You may have seen her recently at BAT in her first leading role as a young, loud-mouthed Jewish girl in the new holiday classic "Coney Island Christmas" by Donald Margulies, along with two of her fellow Turkeys (Michael and Adam). Previous to that she played three roles (Compost, Bella, and a zombie) in "Blood Pudding", by TM Sell, put on by the newly-returned Breeder's Theater in October. In 2012 she began assisting BAT as a stagehand for "Dead Man's Cell Phone" and a quick-changer for the demanding yet fun, "Jesus Christ! Superstar". She graduated from Highline Community College with an emphasis in Music and Drama, where she began honing her skills and talent in Solo Voice, Chorale, Acting and Improvisation. While attending she somehow found time to participate in six (!) plays: Texarcana Waltz, Wasp, Fortinbras, American Dream Revisited, Live! From the Last Night of my Life, and finally The Laramie Project. Gobble gobble gobble!!

Photos of Turkeys past: